At Ami Consultancy we firmly believe that a culture of safety leadership can only be achieved by providing a safety message that deeply resonates within the organization. A key element to this, is starting a conversation about what safety means for employees and how they view the current state of safety in terms of attitude and behaviour. “A primary way to effect change in social systems is by changing the prevailing discourse” said Marshak & Grant (2008).

When it comes to using surveys within an organisation, a common misconception is that they are somewhat like a thermometer that will tell you the state of affairs in the organisation. However, while a thermometer can tell you the exact temperature, a survey will only give you an indication about what to talk about. Leaders should therefore see a survey more as a strategic communication tool enabling them to start and maintain the dialogue about strategically important topics. As such, the survey is an extremely relevant tool when undertaking a change program such as the Safety Leadership program, Ami designed and facilitated for and with TenneT.

In working with TenneT, we experienced three key elements, that led to an impactful survey. (1) TenneT was not afraid to ask input and feedback from virtually all employees. Thereby not only demonstrating genuine interest in what employees think about safety at TenneT, but also demonstrating vulnerability by asking employees to evaluate leadership attitude and behaviour. Moreover, by asking employees to describe safety dilemmas from their own experience, we could gather a lot of conversation starters, that people recognized as being relevant for their work. (2) TenneT took the time to do it right. We engaged representatives of all stakeholders at TenneT in the development process. By that, we did not only create a survey that resonated at all levels of the organization, but also, from the start, created trust for the entire safety program. We also took the time to provide communication around and the survey itself not only in English, but also in Dutch and German, thereby ensuring that nuances are well understood and communicating that an effort was made to reach and hear from everyone in the organization. (3) TenneT was transparent about the results. The survey was followed-up by interviews for further clarification and the open discussions led to a direction that is recognized and understood by many. The subsequent reflections between the leadership and employees, were characterized by a genuine interest of how people experience safety at TenneT.

In the words of Wilco Polak, Program Manager Safety Leadership: “In my opinion, the survey, in combination with the conversations that followed, has led to understanding the right direction in which we need to change. The survey has played an important role in making this change concrete. We use the output everyday.“ 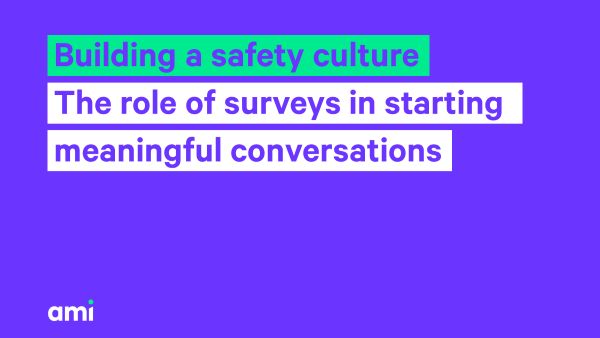 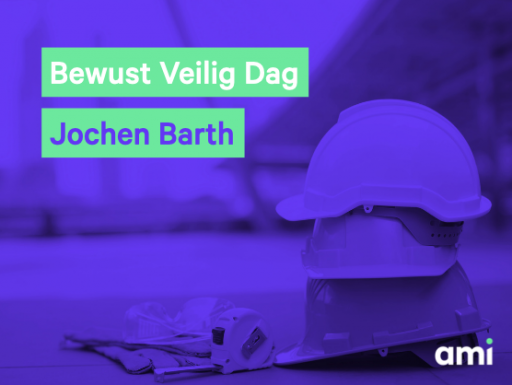